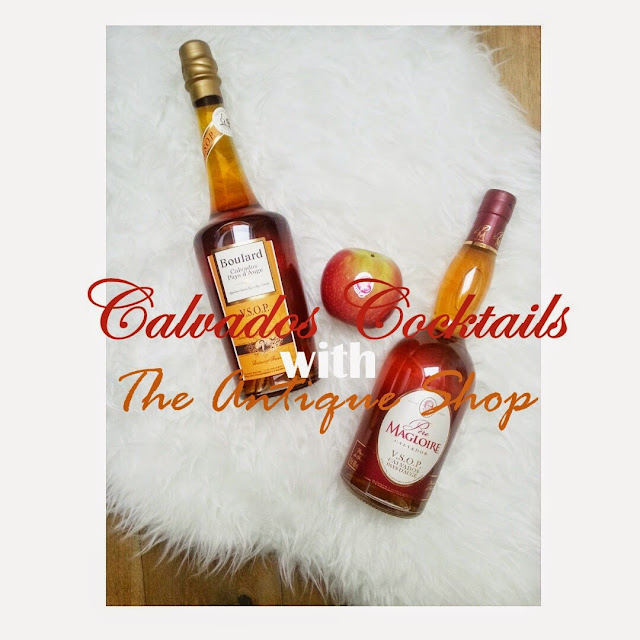 First of all, it was an event with The Pharmacy.
Second of all, when and why will I ever go to Knokke for their cocktails?
And my third excuse... I like a good cocktail?

I had heard of Calvados before, but never tried it.
So this was a fun opportunity to try unique and (hopefully) delicious cocktails!
For the event, Ran Van Ongevalle, shaked three cocktails together in the hope
it would rouse our senses... 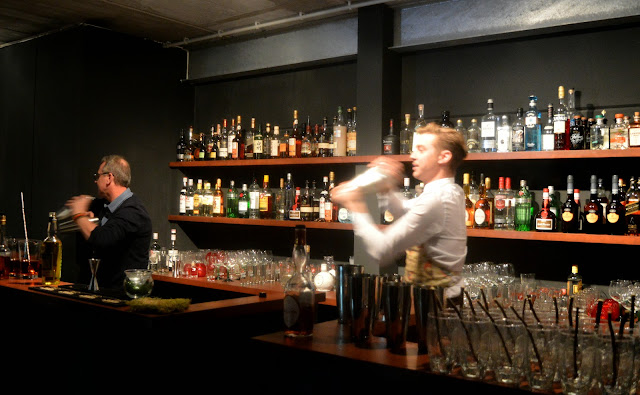 I had the total #yolo-moment (I hate the word, but it felt so appropriate) whilst driving there. Because who would drive that far for just three cocktails? I do. The hilarious part is that our GPS thought the event was in Ghent instead of in Knokke... So by the time we finally arrived, we had seen the entire country. Or that is what it felt like.

I redid the math and now we drove 2.5 hours for 45 minutes of Calvados Cocktails... It'd better be worth it.

First we got a little presentation about the brands and what Calvados actually is made of. Did you know the only ingredient is apples? I so hoped it didn't taste like 'Kidibull', which is delicious, but hey, I was here for new experiences!

We got to try the three brands of Calvados; Père Magloire, LeCompte and Boulard, one stronger than the other. God, my esophagus was on fire, I forgot they mentioned 'This falls in the category next to cognac etcetera'... So pure Calvados, nope I'll pass. It was good, but the first taste is sooo strong, I really liked the aftertaste; really fresh and apple-y. 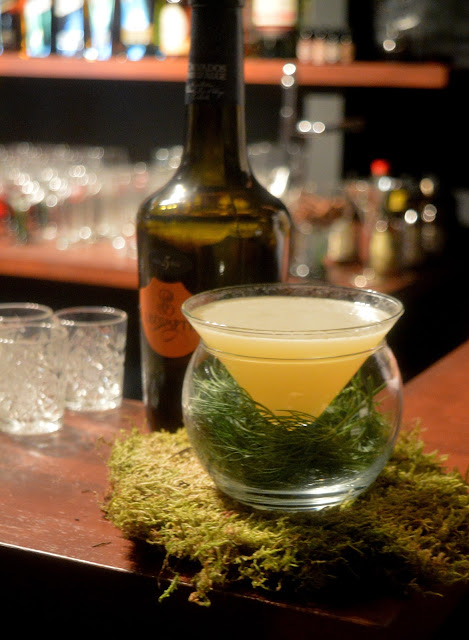 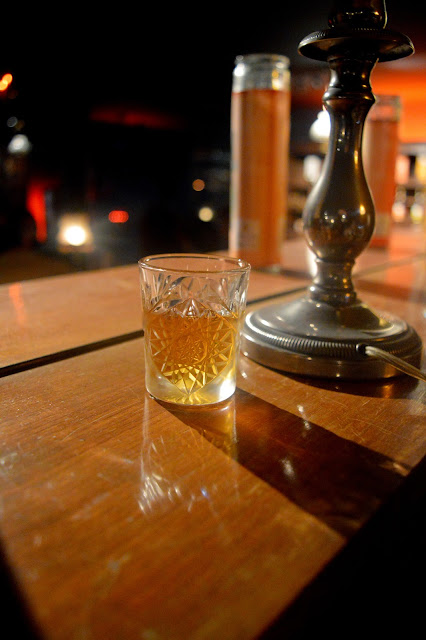 This was definitively the most male-drink. Still very heavy on the calvados with a hint of anise. I saw real gentlemen drinking this cocktail, all suited up. I believe most of the women weren't a big fan of this one. It was rather heavy! 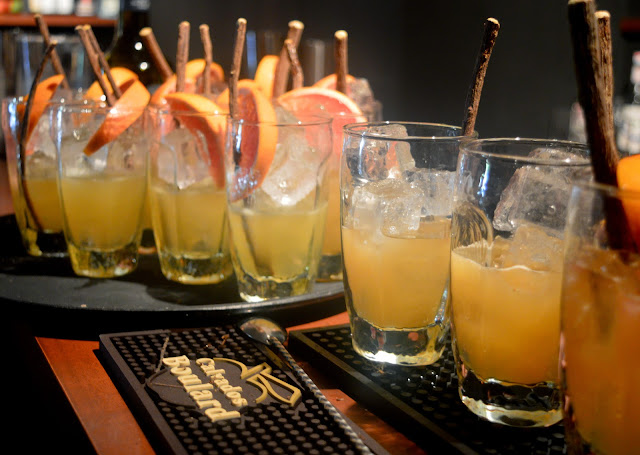 BEST COCKTAIL EVER - Can you tell I forgot the name?
- A hint of absinth
- something with peach
- sugar
- red grapefruit
- Père Magloire

This is dangerous, like you will get drunk on this one. It was so sweet and too easy to drink. Like a Sex on the Beach-easy. Yeah, it has danger written all over it! One note: get the liquorice out before you drink - you could poke your eye out. 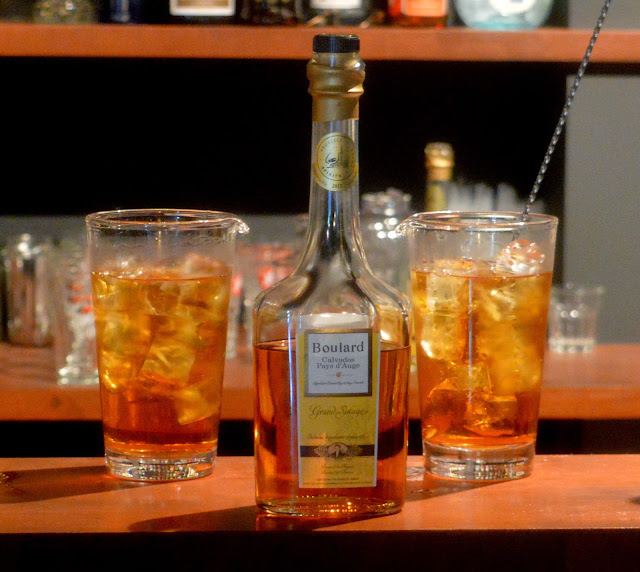 Okay, let's do a quick rundown: ah-mazing cocktails, very handsome bartender, interior en pointe and it is near the sea. This has Summer written all over it. I think I will definitively go there again, but now at The Pharmacy itself. Too bad I won't be able to get these cocktails everywhere, damn it. But hey, if you ever feel like doing something crazy, just drive there and carefully drink these delicious cocktails!

P.S. What is your favourite Summer drink?

Coeur Belgique is created by Shannen, a twenty-something year old student from Antwerp, with a huge love for everything beauty, fashion, food, lifestyle and interior related.
Bluntly honest with a hint of sarcasm is the way she shares her opinion about what inspires her or what she tries. A journey through all the things she loves…